“The Wire”, the RUNRIG Fanclub Magazine 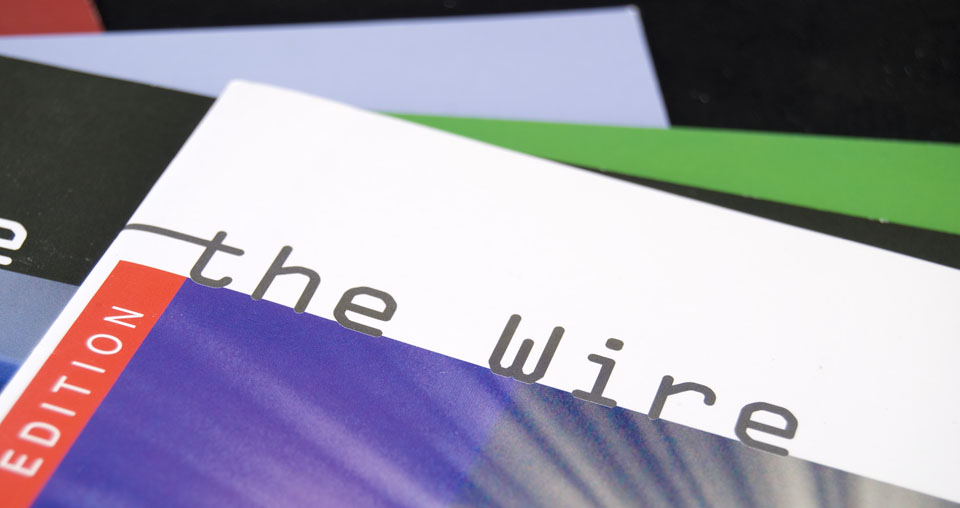 Runrig are a Scottish Celtic Rock Band, originally from the Scottish Hebrides, formed in the 70′s. They are very popular in the UK, Germany, Denmark, Norway, but they regularly tour in other countries as well.

Over their 40 year they established a large fan club. “The Wire”, their exclusive fanclub magazine is a very important platform to communicate with the fans. It is published and posted twice a year and features personal Tour Diaries, photographs and other articles related to the Band.

The square sized magazine runs through a colourful tour section, features some larger articles and ends with a mixture of news about the Band and from fans. 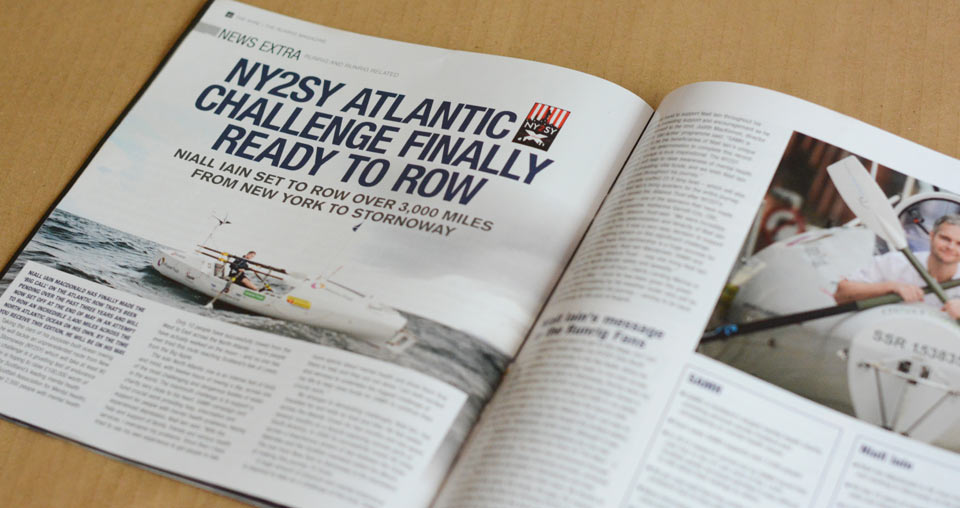 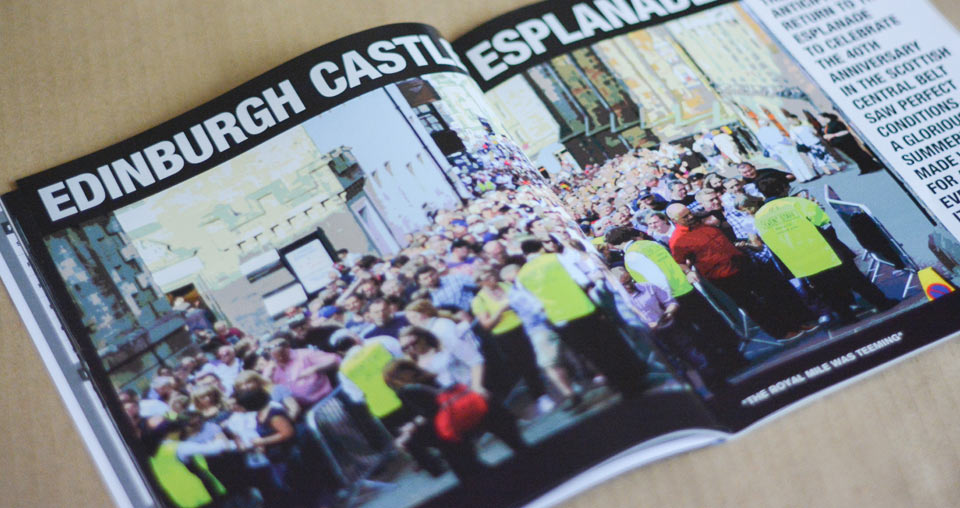 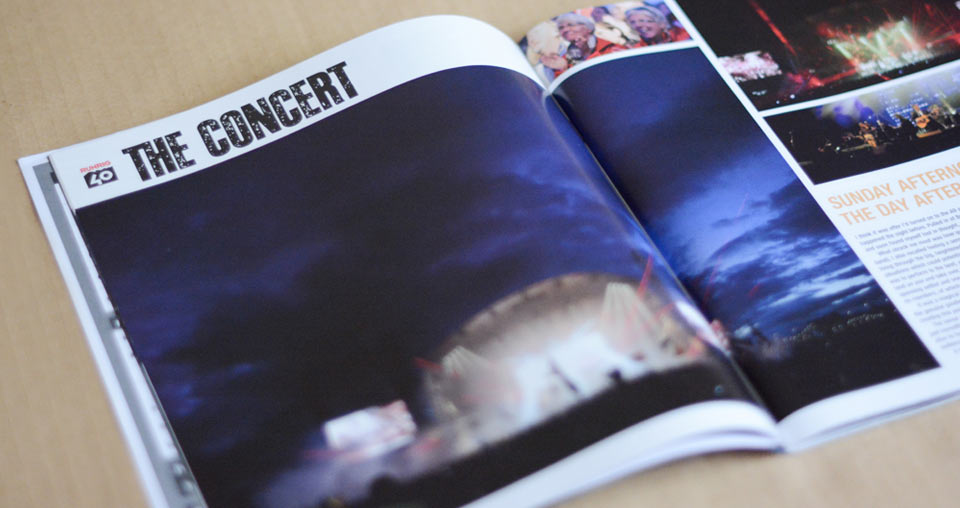 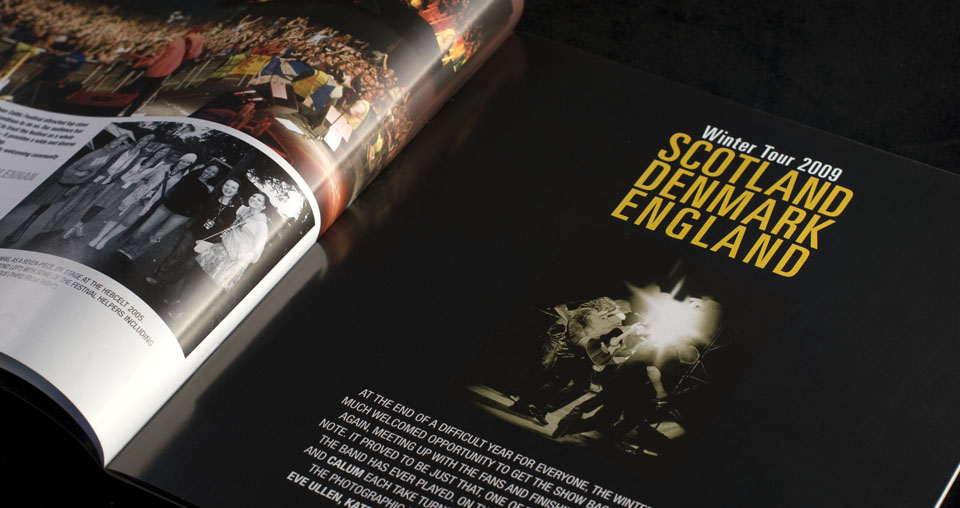