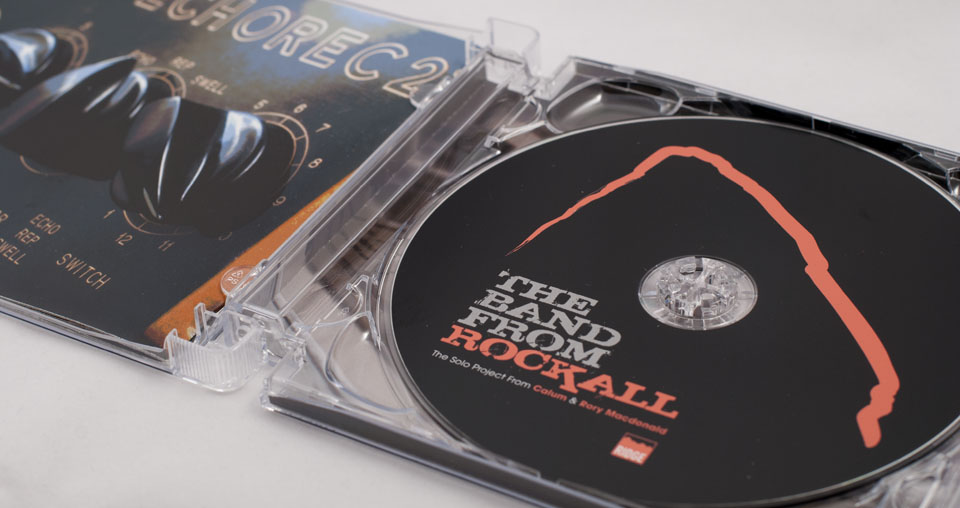 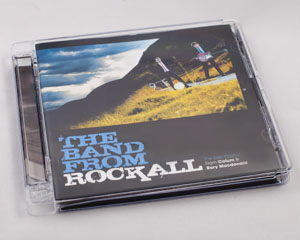 The Band From Rockall album is a solo project of Calum and Rory Macdonald from the Scottish band, Runrig. The album features songs in two languages, English and Gaelic.

The name Rockall is symbolic. It is a remote rock in the Northern Atlantic, between the Scottish Hebrides, where they are originally from, and the United States. It refers to their early musical influences, the Gaelic tradition and the Rock And Roll which they merged in their music.

The design merges these influential components and embraces the “journey” of the band. It’s simple and stark layout was transposed to various mediums and sizes.
The photos feature the first tape of their recording and also early instruments that the songwriters also used to record this album. These images mix with others, they took while planning this album and when later they worked on the songs.

As well as the CD, LP, the website and the DVD a short background animation of the rock, Rockall, in it’s symbolic appearance,  had also been developed as a moving illustration. The symbolic but realistic interpretation of the rock had been 3D printed in limited series. 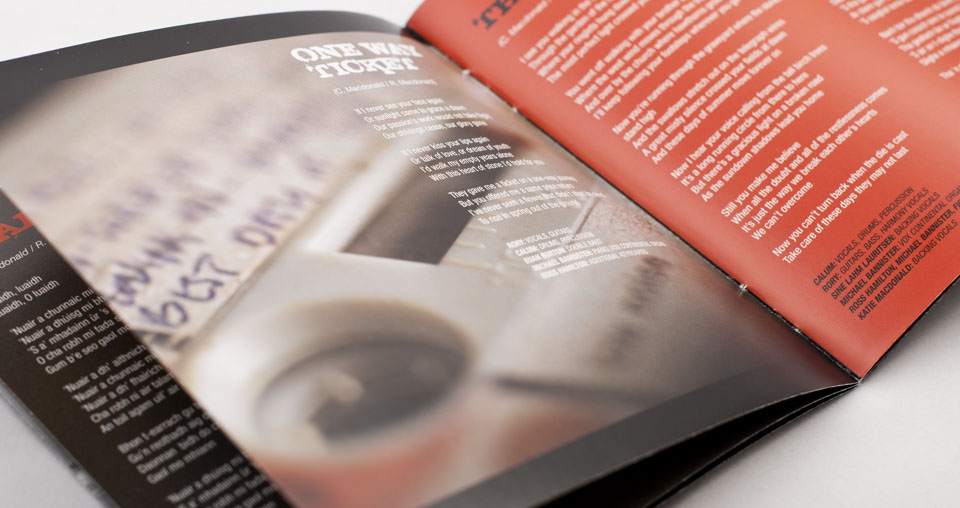 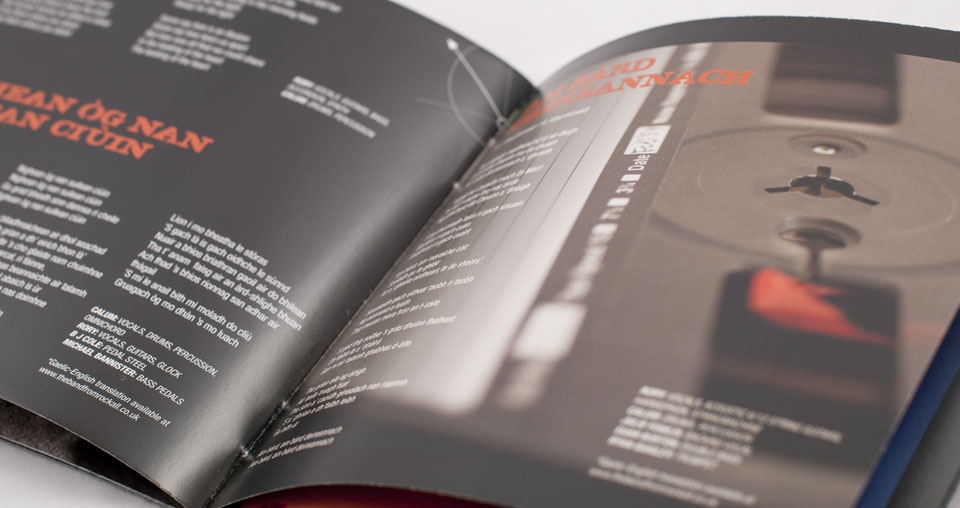 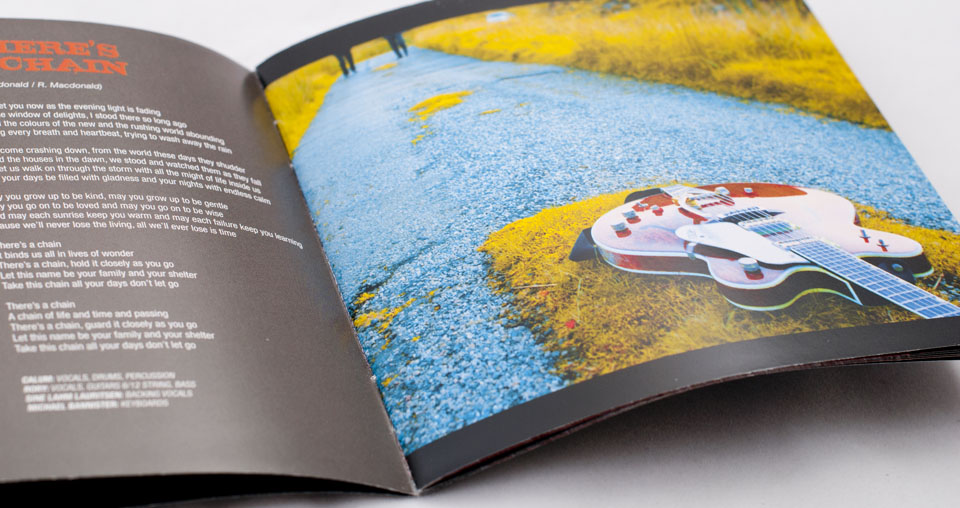 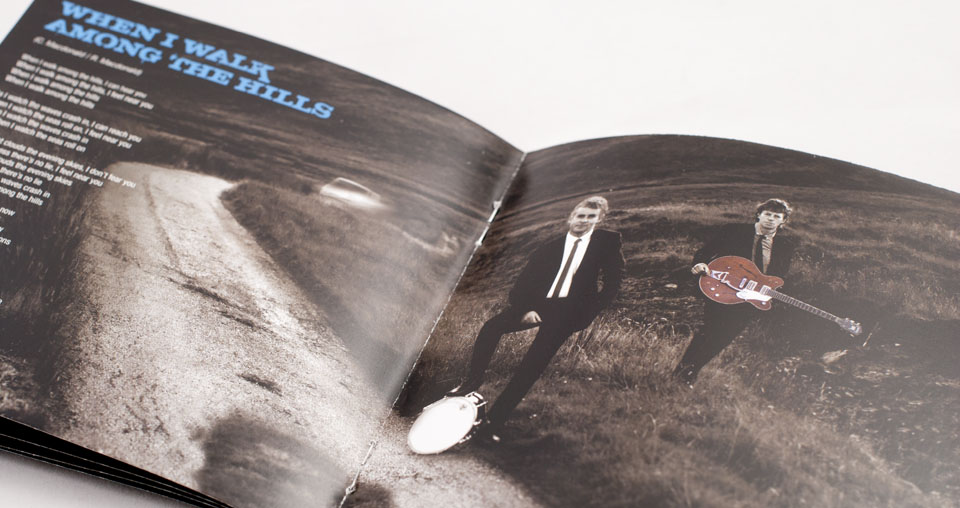 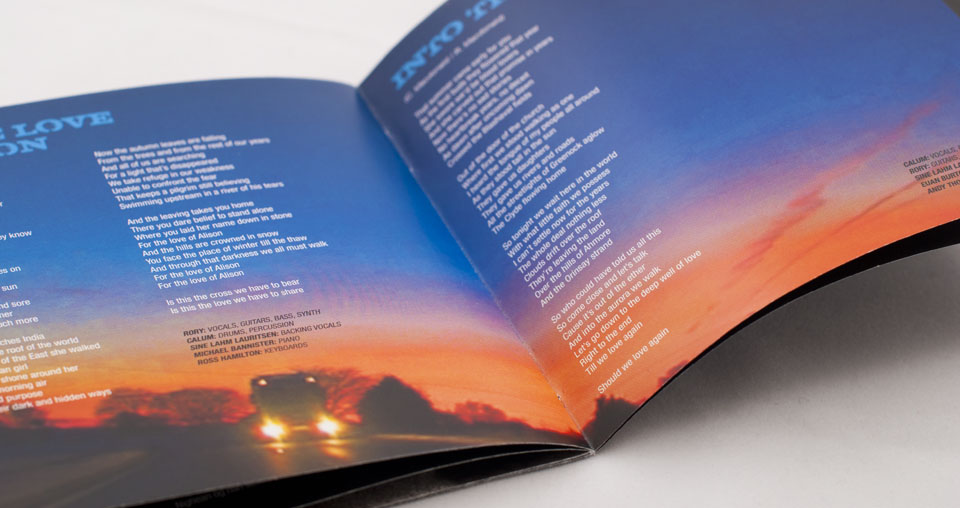 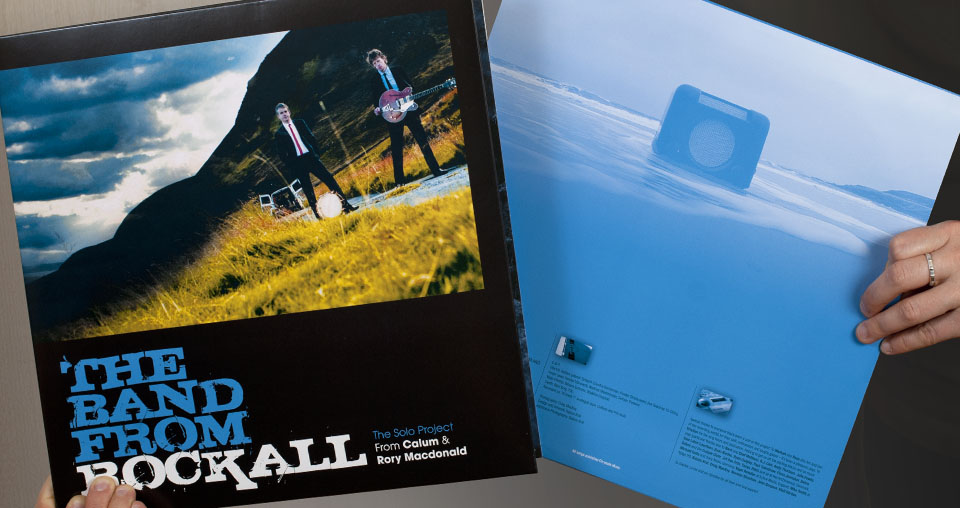 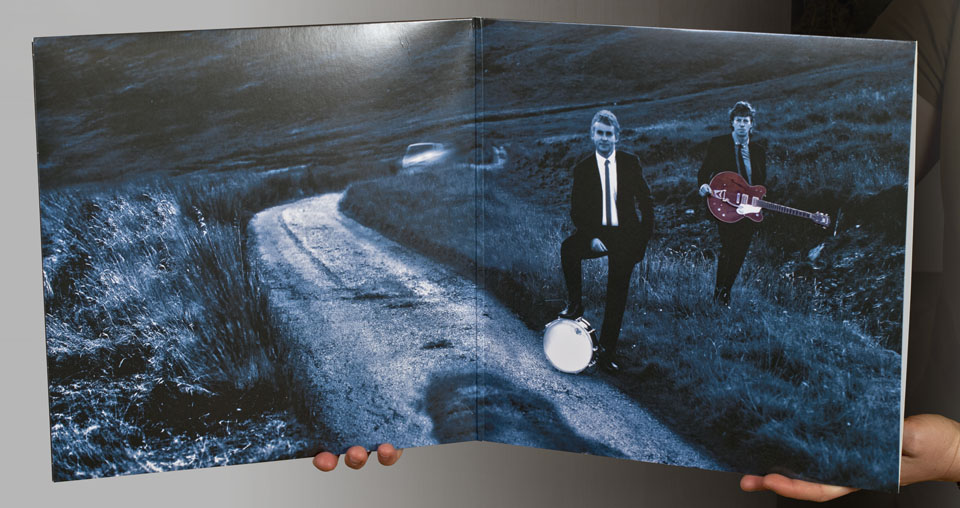 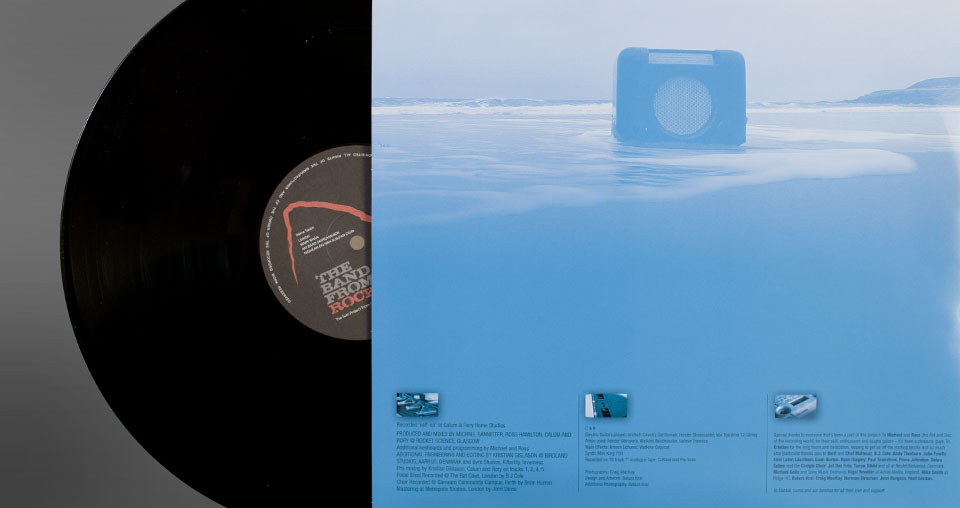 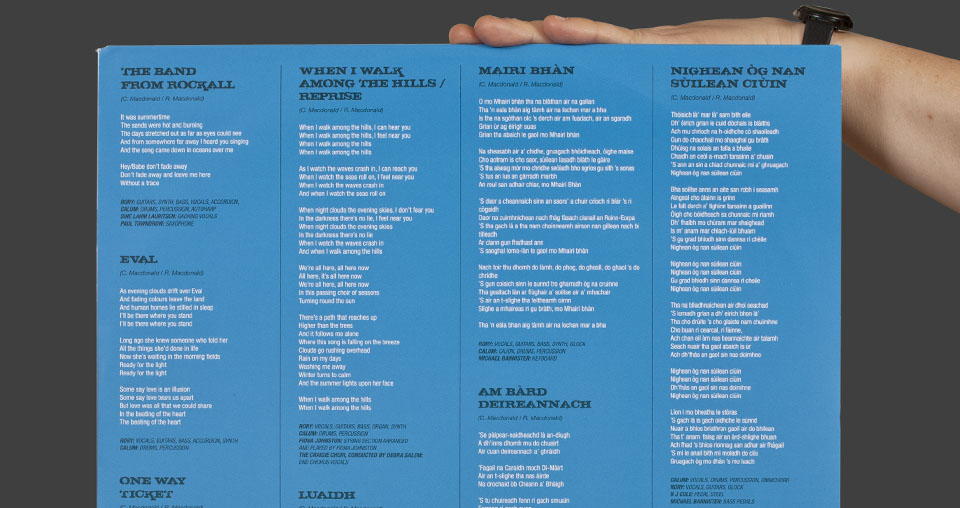 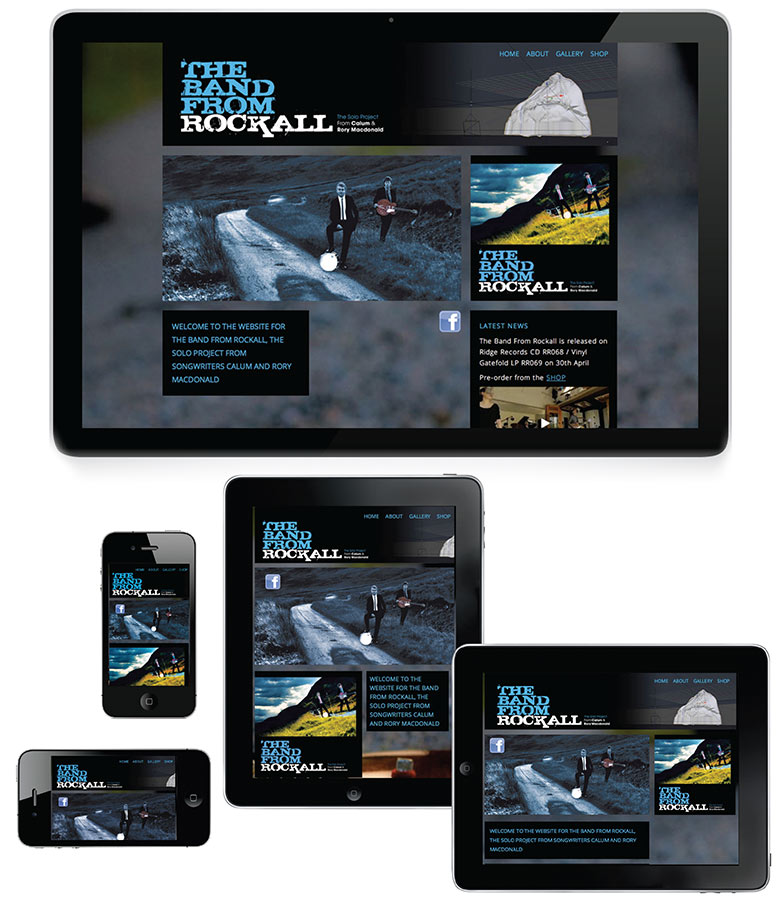 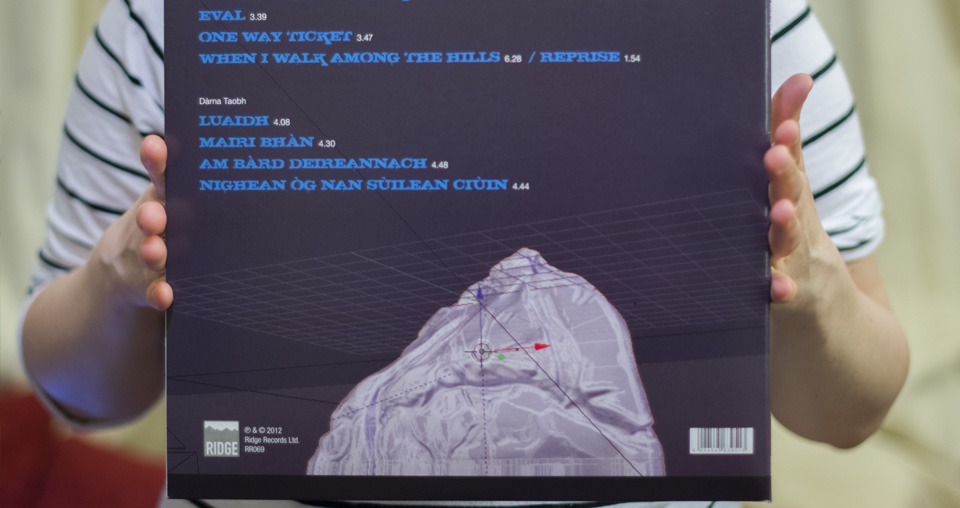 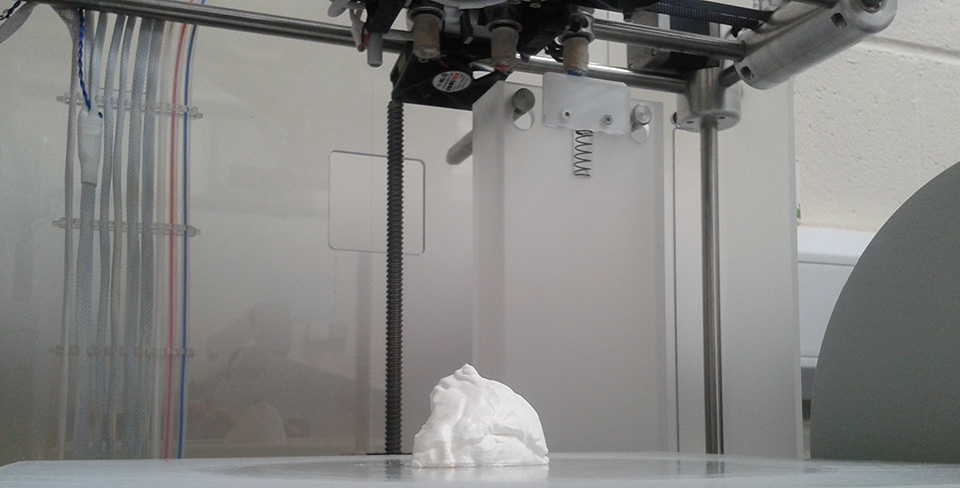 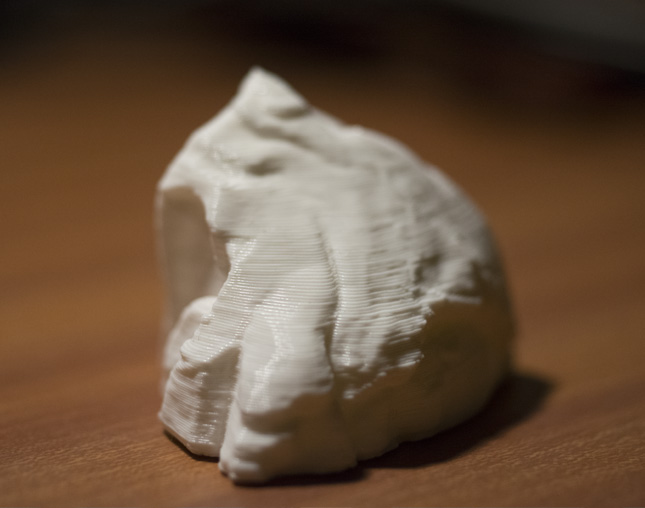